There are very few views in the world that capture the essence of a city better than the one from sails restaurant.The restaurant is situated in the heart of the Southern Hemisphere’s largest marina, Westhaven, so every table looks out over thousands of yachts. Beyond this sea of masts sits the Auckland Harbour Bridge, North Head and Rangitoto Island — the view that is the City of Sails. Minutes from the centre of Auckland, yet in a world of its own, with unlimited free parking at the door, Sails Restaurant is not just about location. Over the last three decades, the restaurant has forged its reputation as one of New Zealand’s top restaurants through an uncompromising belief in using only the freshest ingredients, the most talented chefs and professional waiting staff.

The Sails hospitality team, one of the longest standing in New Zealand, has won numerous awards for both the food and the service. Recently, the dining public voted Sails Restaurant the overall winner in the Great Auckland Seafood Challenge for the best seafood dish in Auckland.

Sails also has one of New Zealand’s most extensive wine lists, including rare vintages from New Zealand’s top vineyards. Sails is one of the few restaurants that employ traditional Sommeliers to guide you through more than two hundred wines in the cellar.

Whether you’re a businessperson wishing to impress your clients or a visitor wishing to be impressed, Sails Restaurant’s stunning views and award-winning food and service make it a dining experience not to be missed. 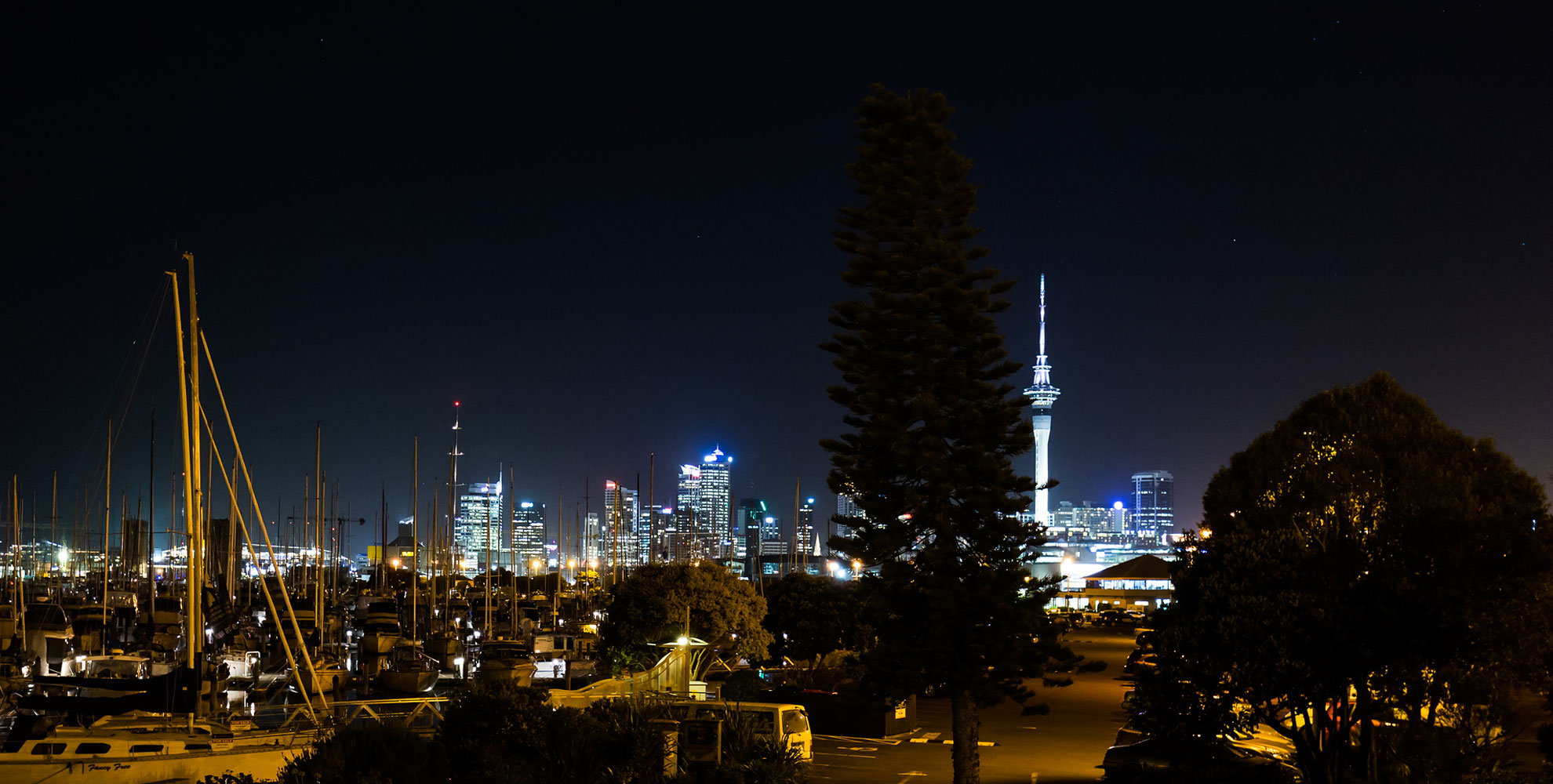